Steven John Carell is the real name of Steve Carell. He is a famous TV and film producer, director, comedian, and writer. He is popularly known for his role as Michael Scott in the sitcom The Office aired on NBC. He has appeared in several films including Crazy, Stupid, Love, Evan Almighty, Little Miss Sunshine, and The 40-year Old Virgin. He has also worked as a voice actor is some films too. Steve Carell net worth today reflects his success and hard work that paid him off in terms of fame and money.

“I’ve waited my entire life to be busy. Whenever I hear actors complain about being busy, I think, ‘shut up.’ Because you do, you wait to be successful or to be able to work.”- Steve Carell 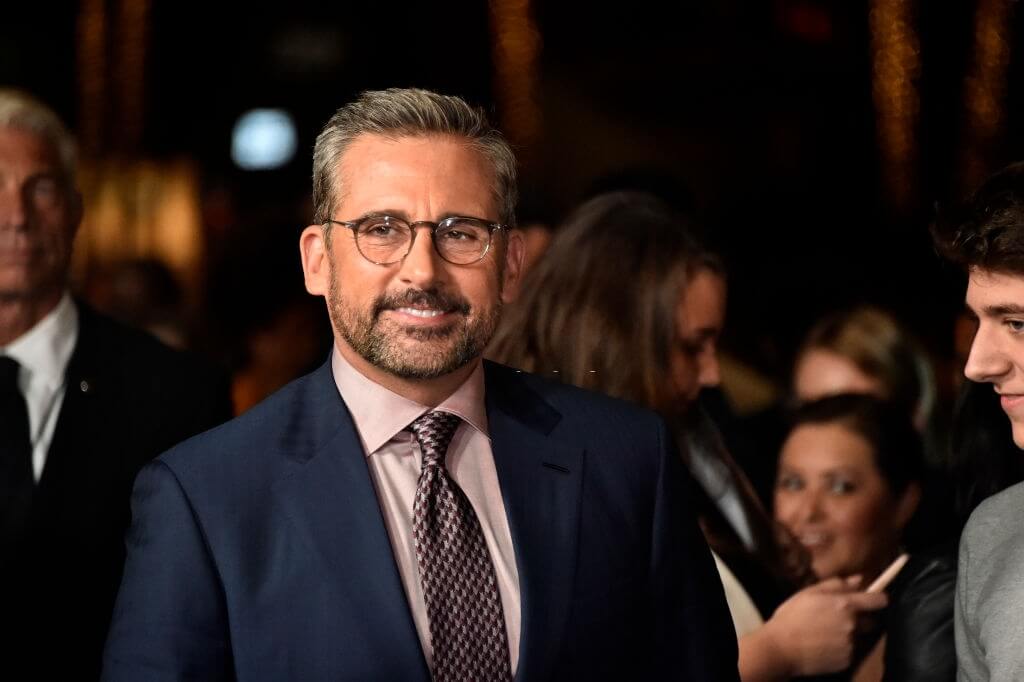 Steve was born to Edwin A. Carell and Harriet Theresa on 16 August 1962 at Emerson Hospital, Concord, Massachusetts. Steve has 3 elder brothers and lived in Acton, Massachusetts. His mother was a nurse while his father was an electrical engineer. He attended Nashoba Brooks School and Middlesex School. He used to play ice hockey when he was in high school. Later he developed his interest in history and graduated in history from the Denison University, Granville in the year 1984.

He was also a member of Burpee’s Seedy Theatrical Company during his graduation. In 1995, Steve married Nancy Walls who is a former cast member of Saturday Night Live. the couple has also worked together in the sitcom The Office and some films including The 40-year Old Virgin and Seeking a Friend for the End of the World. The couple is parents to 2 beautiful kids John Carell and Elisabeth Anne Carell.

“For me, at least, all of my career goals, all of my focus, everything just shifted and the importance was my children, and that’s where all the joy came from as well.”- Steve Carell

In the year 1989, Steve appeared first time on TV in the Brown’s Chicken commercial. Before his debut film Curly Sue in 1991 he used to perform with the comedy troupe The Second City. H years later he became the cast member of The Dana Carvey Show. In the year 1998, his films Tomorrow Night and Homegrown were released. Later on he was seen in the films Bruce Almighty, Anchorman: The Legend of Ron Burgundy, Bewitched, Little Miss Sunshine, The 40-year Old Virgin, Knocked Up, Despicable Me, Hope Springs, Despicable Me 2, Foxcatcher, The Big Short, and Too Funny to Fail. He also served as a correspondent in The Daily Show with Jon Stewart about which he says:

“There’s very little you could do to prepare to be a correspondent on ‘The Daily Show,’ because it’s not being a journalist, it’s not being an actor. It involves elements of both of those things, but they’re not required necessarily as job experience. It’s helpful if you know how to improvise, but again, not a requirement.”- Steve Carell 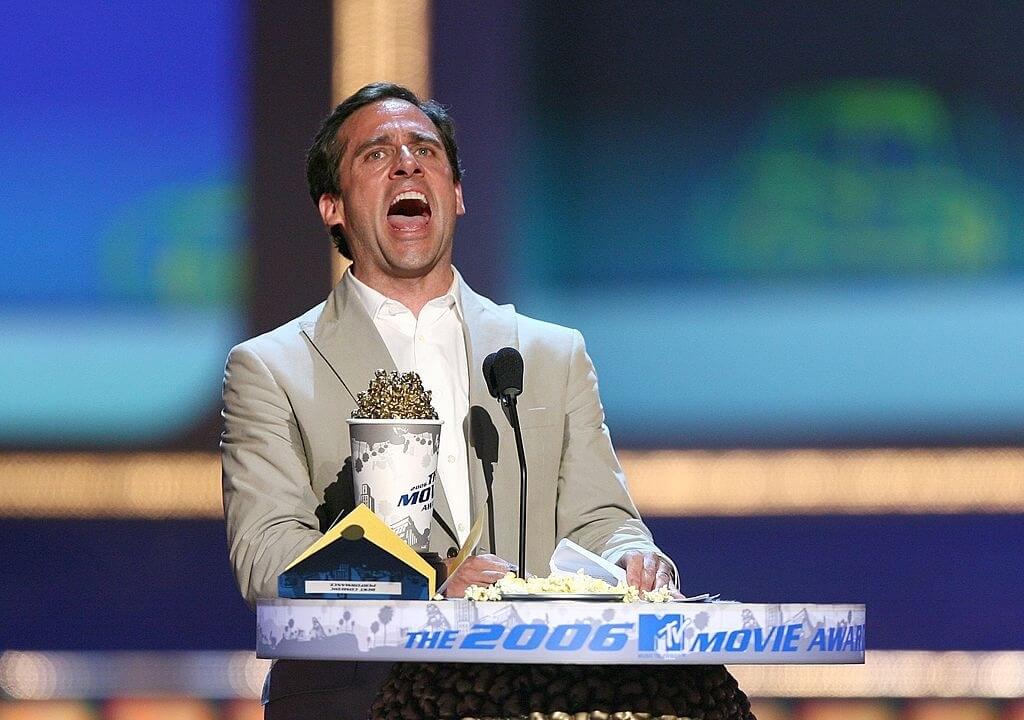 “There’s plenty of room for all sorts of movies and all sorts of comedies, so I never saw that as a competitive thing. I think there’s room in the marketplace for everything.”- Steve Carell

Steve Carell Net Worth and Salary

Steve Carell net worth today is around $55 million. This he has earned by acting and producing numerous films. His sitcom The Office rose him to the heights of success and popularity and he earned $300,000 for a single episode. He also produced and wrote the series which were charged separately. He earned $1,500,000 for his film Crazy, Stupid, Love. He earned great sums from other films too whoch contribute to his income. Today he is paid around $20 million for Despicable Me sequels.

“I’ll do whatever I can do to remain employed. I’m just not precious about doing comedy or doing drama. I never want to do something in order to prove to other people what I can do.”- Steve Carell

Carell’s popularity increased after The Office. He has appeared in several films and shows after that and is known as one of the successful actors today. He has also been awarded with a star in Hollywood Walk of Fame. his voice is also used in the games Despicable Me: The Game and Outlaw Volleyball. He has proved himself to be a strong and influential personality and gained millions of fans all over the globe.