James Alan Hetfield, popularly known as James Hetfield is an American musician and a songwriter. He is also the founder of the band Metallica along with Lars Ulrich. He is also the guitarist and singer in the band. The band was formed in 1981 and many albums have been released up till now. James got very popular through this band. James Hetfield net worth reflects how popular he is as a singer. He has earned a lot of money and fame from his career which is a result of his countless efforts.

“Every breath I take becomes deeper, and I become more confident of myself without my crutches. The lies I’ve filled my body and soul with aren’t needed anymore. They’re not welcome. I choose to live, not just exist.”- James Hetfield 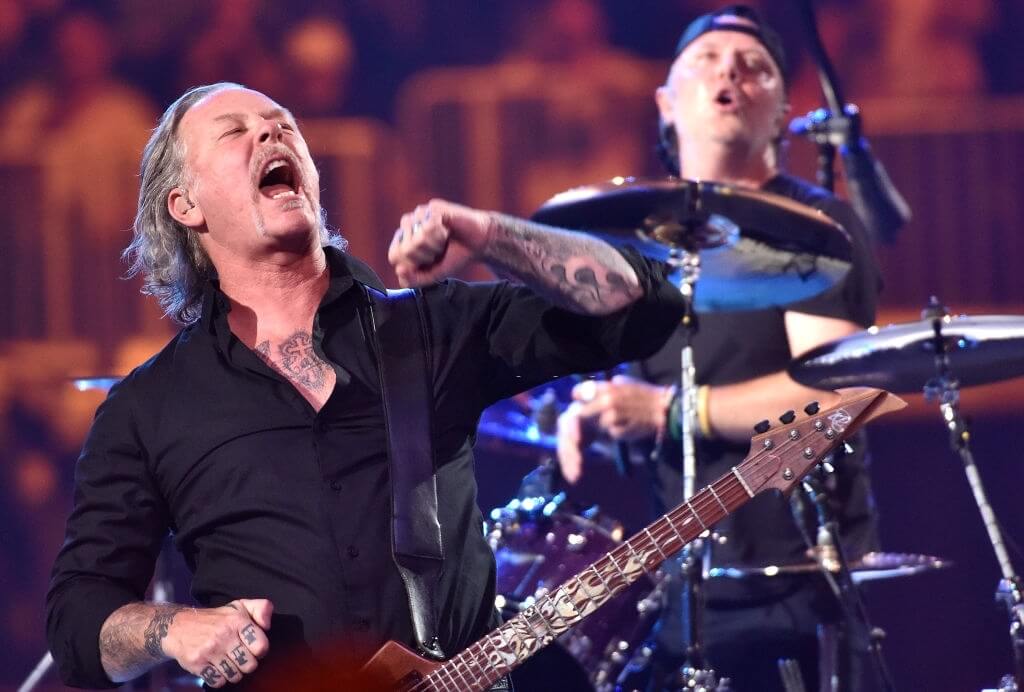 James Hetfield was born to Cynthia Bassett and Virgil Lee Hetfield on 3 August 1963 in Downey, California. His father was a truck driver while his mother was an opera singer. He has two elder brothers from his mother’s previous marriage and one younger blood-sister. His family did not believe in the use of medicines or any medical treatments and were Christian scientists.

His parents divorced when he was in his early teens. His mother died of cancer and no treatment was done to cure her because of his family’s beliefs. James went to Downey High Scholl and later attended Brea Olinda High School. He stayed with his elder brother after his mother’s death. The hardships he faced clearly reflects in his songs’ lyrics.

“Just like the poles of a magnet, some people are drawn to death and others are repulsed by it, but we all have to deal with it.”- James Hetfield

James married Francesca Tomasi in 1997 and the couple currently live in Vail, Colorado. They have 3 children; Cali Tee Hetfield, Castor Virgil Hetfield, Marcella Francesca Hetfield. James is a very fun-loving man and his hobbies include visiting hot rod show, hunting, watching the San Francisco Giants, the Las Vegas Raiders, and the San Jose Sharks, and customizing motorcycles and cars. Apart from all these, his main profession is music.

“I like playing music because it’s a good living and I get satisfaction from it. But I can’t feed my family with satisfaction.”- James Hetfield

In 1981, James Hetfield and Lars Ulrich founded the band Metallica. The finalized band members were Dave Mustaine (guitar player), James Hetfield (lead singer and guitar player), Ron McGovney (bass player), and Lars Ulrich (drummer). Cliff Burton took over Ron McGovney after some time. After two years of the band formation, a debut album Kill ‘Em All was released. This album was certified multi-platinum which was a big achievement. The band released many multi-platinum certified albums later which include Ride the Lightning, Master of Puppets, And Justice for All, Load, Reload, St. Anger, Death Magnetic, and Hardwired… To Self-Destruct.

The band also released a self-titled album in 1991. James also made two documentary films A Year and a Half in the Life of Metallica and Metallica: Some Kind of Monster. One of these films is a journey of the making of the album Metallica and other film features the band Metallica. He also appeared in the films The Darwin Awards and Extremely Wicked, Shockingly Evil and Vile. He has also worked on TV and his shows include Space Ghost Coast to Coast (1996), Dave the Barbarian (2004), Metalocalypse (2006), The Simpsons (2006), Time Warp (2009), American Dad (2016), Billions (2016), and Skylanders Academy (2016-2018). 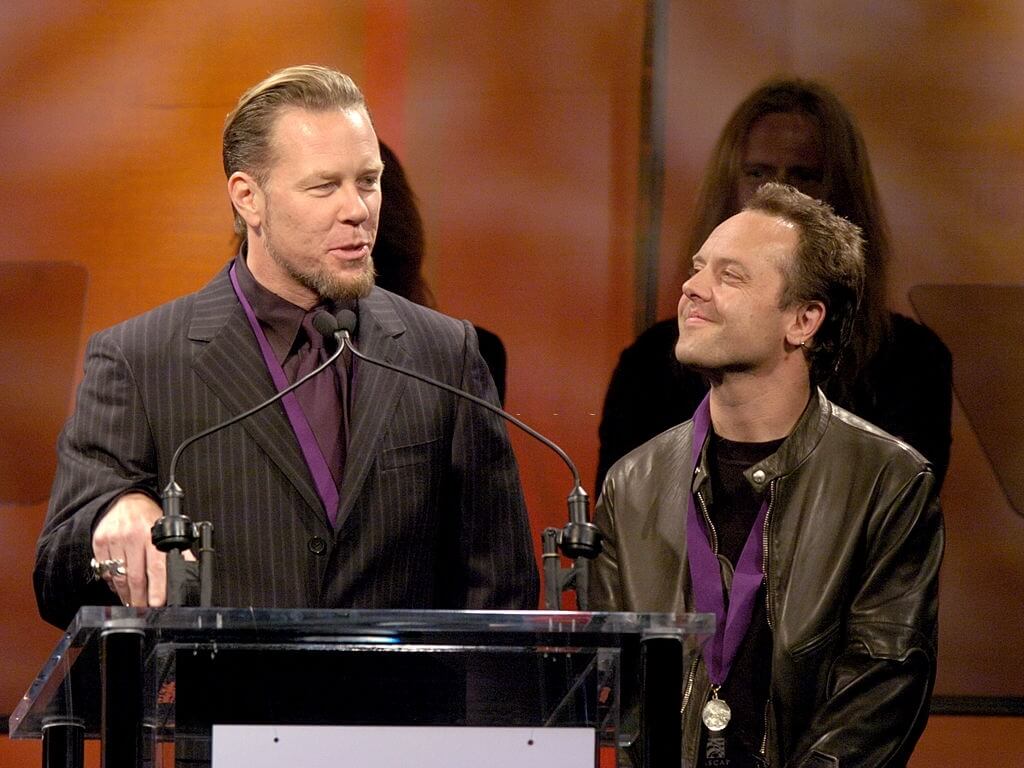 “There is something powerful in Metallica, a will, a drive.”- James Hetfield

James Hetfield Net Worth and Salary

James Hetfield net worth today is estimated to be around $350 million. His journey with Metallica has been very successful and now he is not famous as a part of Metallica but he has made his place on his own. Although he spent a difficult and struggling childhood but this helped him increase his will power and efforts and he earned quite a lot of money through his profession. He also owns some real estates as well and has also donated several acres of land to charity.

“If I hadn’t had music in my life, it’s quite possible I’d be dead and I’d much rather be alive.”- James Hetfield

James Hetfield is an outstanding musician and songwriter who has written and released many songs with the band Metallica. Some of the hit songs by the band include Nothing Else Matters, Escape, Murder One, All Nightmare Long, and several others. He is very passionate and dedicated towards his work and as a result he produces quality albums which are highly appreciated.