Allen Ezail Iverson is the real name of Allen Iverson. He is a former basketball who has played at the point guard and shooting guard position. He is also a former NBA star who has earned great amounts from his sports career and several endorsements however, he suffered from massive financial crisis that left him with minimal amount. Allen Iverson net worth today is the leftover he managed to save. He thinks that everyone has well-wishers as well as bad wishers and so, he gives all his downfall credit to his haters. A

“Man, people have been waiting for me to fall off my whole career. From the first time I stepped on the court. It probably made people sick to their stomachs watching my whole career, watching the things that I’ve done in my career.”- Allen Iverson 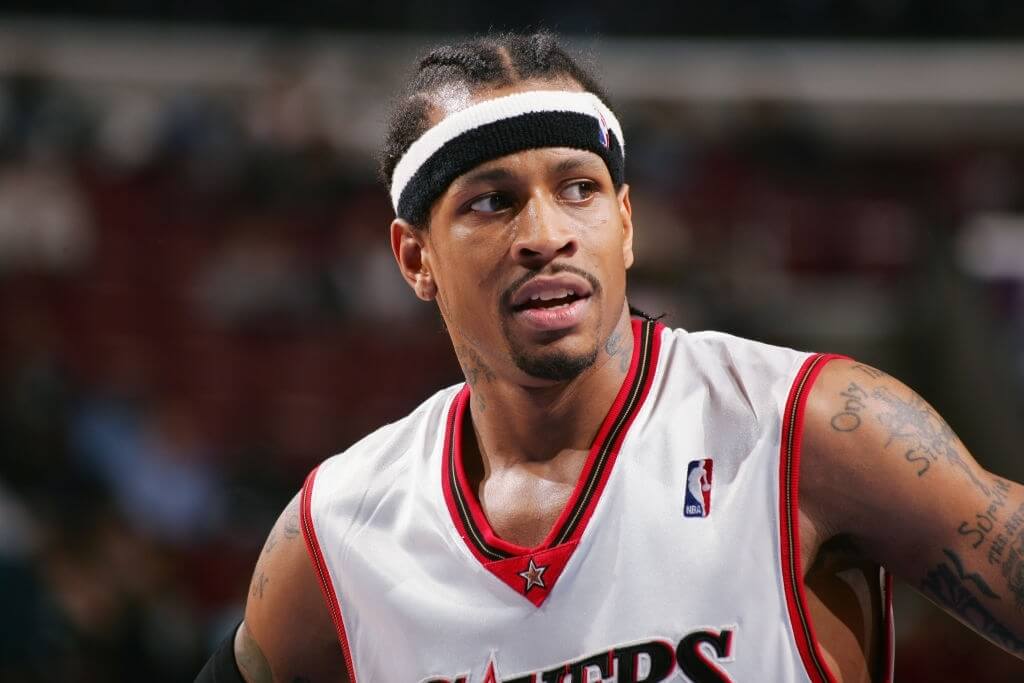 Allen was born on 7 June 1975 in Hampton, Virginia. His mother, Ann Iverson, was a single parent and gave birth to him when she was just 15 years old. He was raised in an environment where drugs were very common. During his childhood he was nicknamed Bubba Chuck. Allen went to Bethel High School and played football and basketball there and also lead both the teams to Virginia state championships. He was also sentenced to prison where he completed his education in the Richard Milburn High School he later joined Georgetown University where he, with his previous sports record at Bethel, convinced John Thompson, the head coach at the university, to join the Georgetown Hoyas basketball team. He was also offered scholarship there.

“I want to thank coach Thompson… for saving my life. For giving me the opportunity.”- Allen Iverson


Allen married his high school girlfriend Tawanna Turner. They have five kids; Tiaura Iverson, Isaiah Rahsaan Iverson, Messiah Lauren Iverson, Dream Alijha Iverson, and Allen Iverson II. In 2010, his wife filed for divorce and also demanded child support and custody. However, a month later it was said that both are together again.


“Me and my family are straight. I am blessed. I am alive, man, and I am healthy, and that is the only thing that matters. Me and my family, everybody else, it really doesn’t matter because why do you care about somebody talking negative about you if they don’t know you?”- Allen Iverson

After getting the scholarship, Allen joined the Georgetown Hoyas basketball team where he led the team to the Big East championship and became First Team All-America and Big East Rookie of the Year. He was then selected by the Philadelphia 76ers where he became one of the outstanding players and also an 11-time NBA all-star. He stayed with the team for 10 years. Because of his arguments with Larry Brown, the coach, the team tried to trade him. In 2001, he played in the finals and was also titled the Most Valuable Player. He was traded to Denver Nuggets where he played for 2 years. He returmed back to Philadelphia 76ers and retired in 2013.

“Either you give in, or you fight. That’s all I know, being where I’m from. You fight for what you want. You go after what you want. The only thing I could do was give up or keep fighting for what I wanted in life.”- Allen Iverson 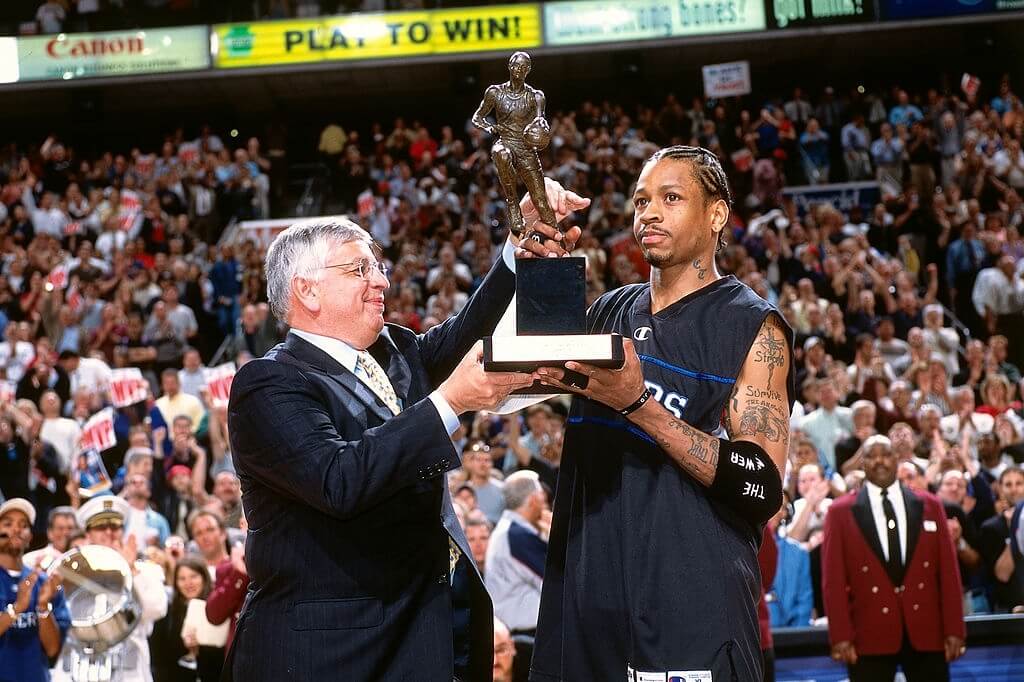 “So many people supported me and believed in me. They made it so easy for me to believe in myself, because I didn’t want to let them down.”- Allen Iverson

Allen Iverson Net Worth and Salary

As of 2020, Allen Iverson net worth is $2 million. Although he earned $155 million from his basketball career but the news say that he spent all his money in vacations, cars, jewelry, and other entertainments. This left him almost bankrupt. It is also said that his divorce and the child custody case also left him with almost no money. However, Allen himself once said:

“I’ve accomplished so many things in basketball. I financially secured my kids’ life and their future. I’m just happy. I’m just blessed. So anything that I’m not awarded doesn’t matter because I’ve been rewarded enough in this lifetime.”- Allen Iverson

Allen’s downfall is a lesson for those who over-spend and don’t save for rainy days. Currently, he is given a million annually by Reebok. He has signed a life time deal with Reebok.

“I make all that money and it ain’t enough. I gotta make more to help all the people around me.”- Allen Iverson

Allen Iverson is a remarkable basketball player who played with NBA and Philadelphia 76ers. He has made several records during his career. His 14-year career is full of achievements and successful stories.

“God gave me all this; why waste the talent that he gave me? Why not go full throttle with it all and try to become in the class with the greatest players that ever played the game? That’s just a great feeling.”- Allen Iverson

Although, he has very little amount today but that also taught him a lesson and now he seems completely satisfied and contented with what he has today.

“I have no regrets on anything. People ask me all the time, ‘Do I have any regrets?’ I don’t have any. If I could back and do it all over, would I change anything? No.”- Allen Iverson