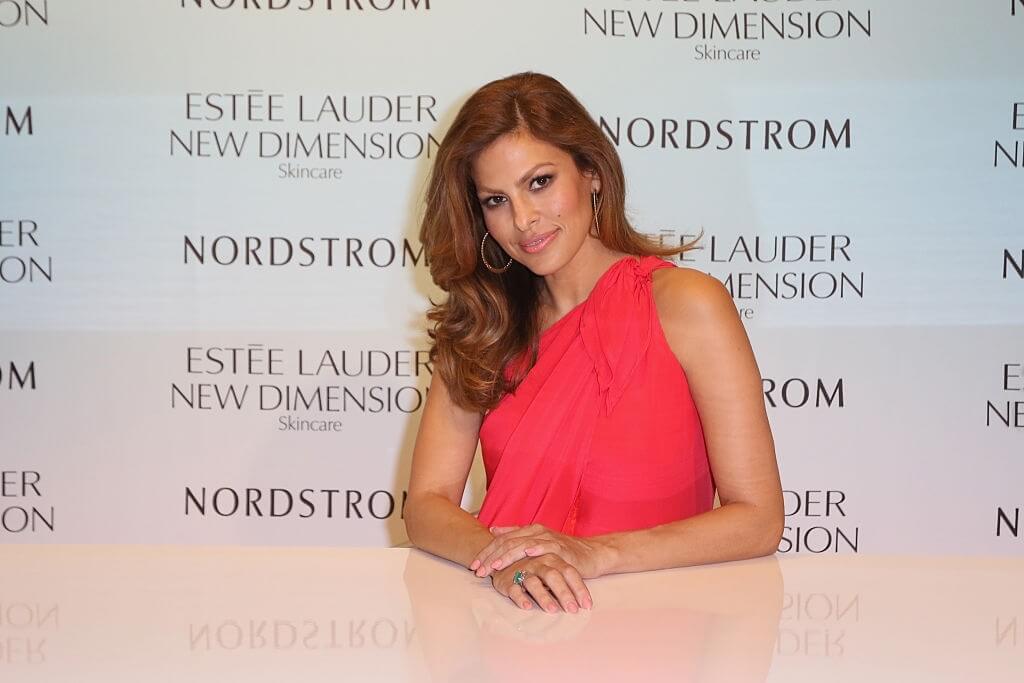 She was born on March 5, 1974, in Miami, Florida. She is the daughter of Eva Pérez Suárez and Juan Carlos Méndez. After their divorce, her mother worked in Chinese theatre whiles his father as in themeat distribution business.

Her acting career began in the late nineties with a role in films Urban Legends: Final Cut and Children of the Corn V: Fields of Terror. She has also appeared in music videos for artists like Will Smith and also has been an ambassador for brands like Calvin Klein Peek & Cloppenburg. She has designed for New York & Company, and Eva is also Co-director of CIRCA Beauty, a makeup line solid at Walgreens. 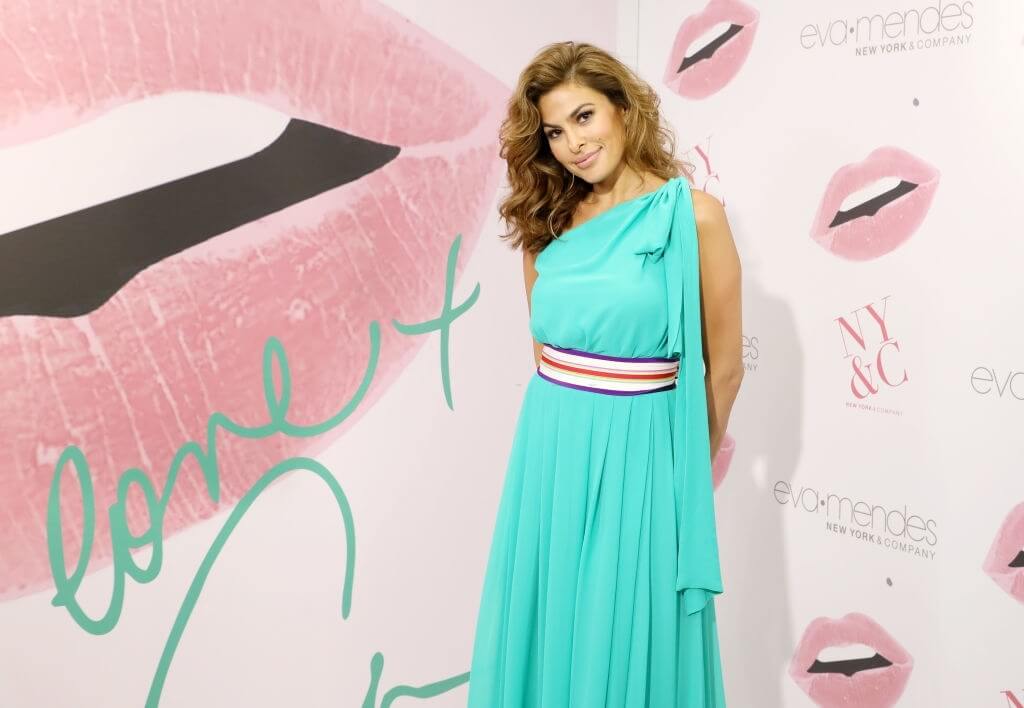