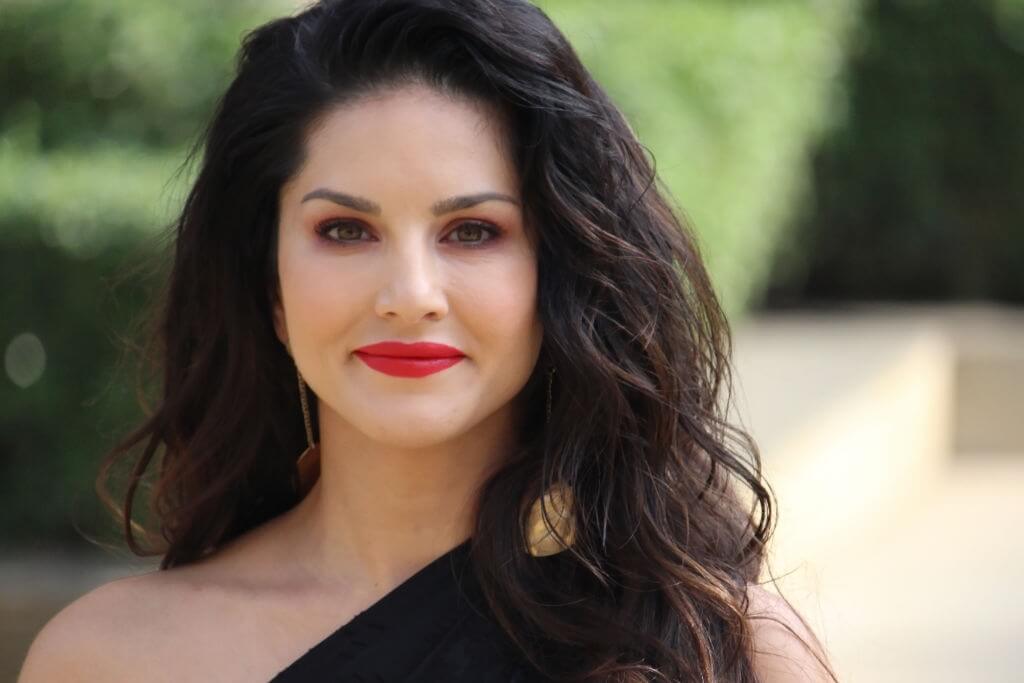 She was born in Sarnia, Ontario, Canada, to an Indian Sikh family on 13 May 1981. She completed her early education there and in her teen ages moved to California along her family on her Grandmother’s wish. His father, Jaspal, and mother Balwant died in 2010 & 2008, respectively. She has only one brother.

Sunny started as an adult model and actress in 2001 and known for the title “Penthouse Pet of the Month” in March 2001. She worked for several magazines like Hustler- She signed a three-year contract with Vivid Entertainment in 2005. 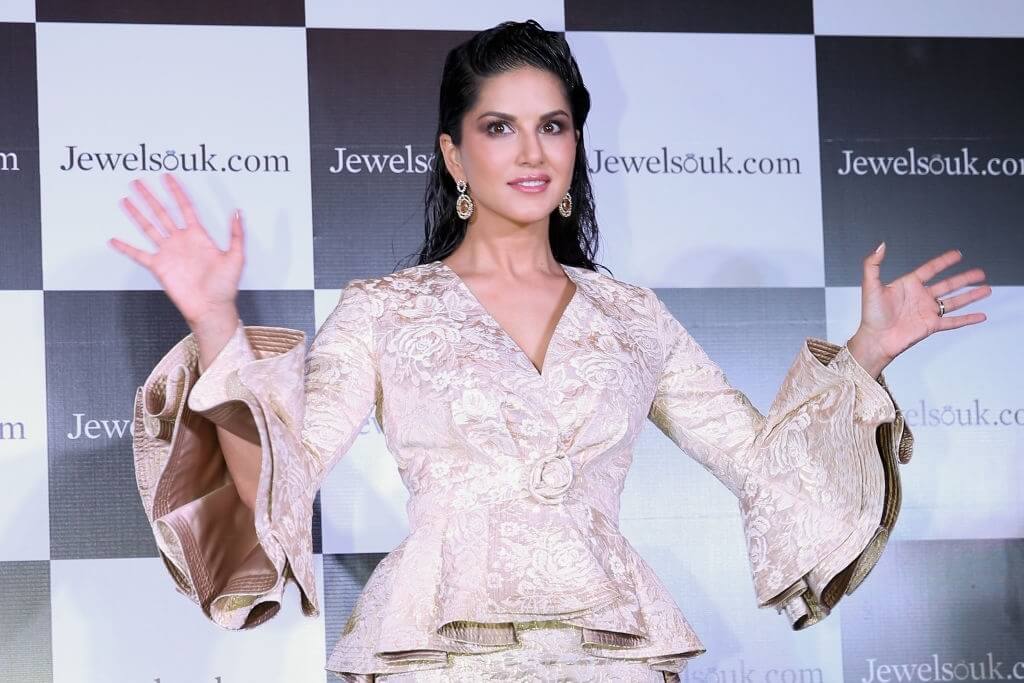