Aaron Carter is an American singer, rapper, songwriter, and record producer. He was born on 7 December 1987 in Tampa, Florida. Aaron’s parents, Robert Gene Carter and Jane Elizabeth, have 4 more kids except Aaron. Aaron’s elder brother Nick Carter was a member of the band Backstreet Boys. 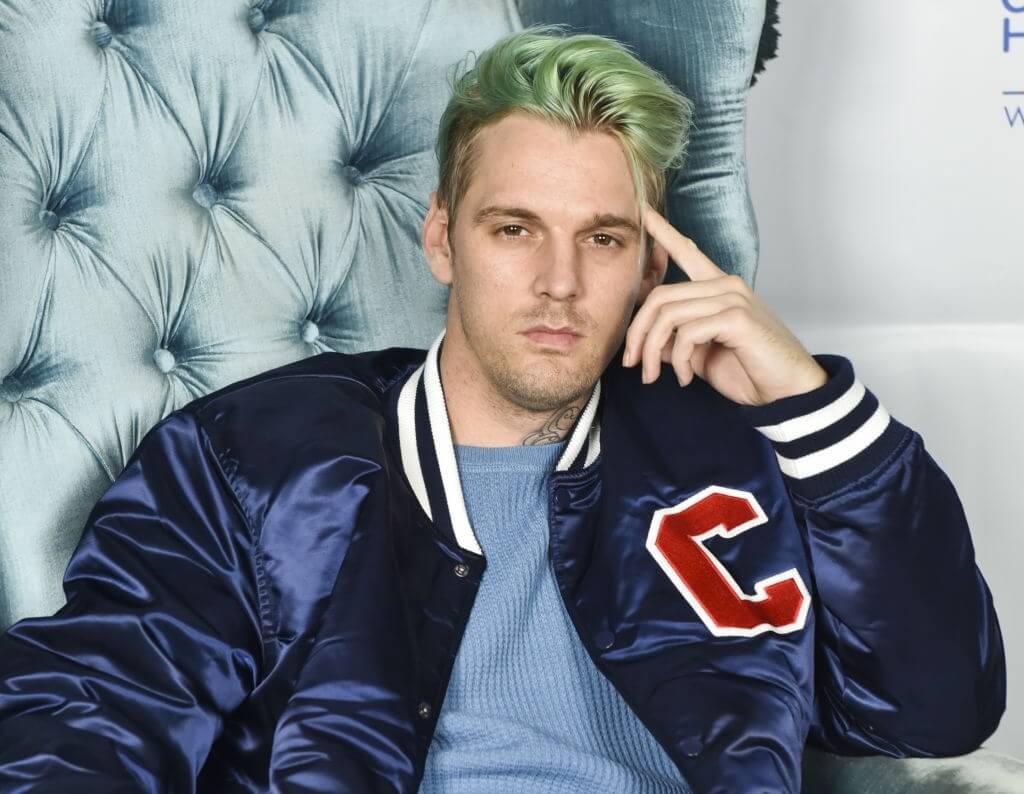 He studied at the Frank D. Mile Elementary School and later completed his graduation from the Ruskin School. He started singing at a very young age. His singing was appreciated since his childhood.

“When I was 6 years old, I was in a rock band that was horrible called ‘Dead End.’ The name kind of described us. People liked us; we would go and perform at coffee houses and stuff.”- Aaron Carter


Aaron became the lead singer of the local band Dead End when he was just seven years old. he left after a couple of years because of his lack of interest in rock music. His interest was inclined more towards pop. He released his first solo single Crush on You in 1997. The same he released his first self-titled studio album.

In the next few years he released some more albums including Aaron’s Party: Come Get It, Oh Aaron, Another Earthquake, and Love. He has also appeared in some TV shows including Sabrina, the Teenage Witch, 48 Hours Mystery, Family Affair, Penn and Teller: Off the Deep End, Dancing with Star, and I Heart Nick Carter.

According to the recent updates, Aaron Carter’s net worth is around $1 million. he is an outstanding singer and songwriter and therefore, was recognized at a very young age. Although he faced bankruptcy but he managed to pull himself out of it and stood back again. Today he is recognized all over the world as one of the great rappers and singers. 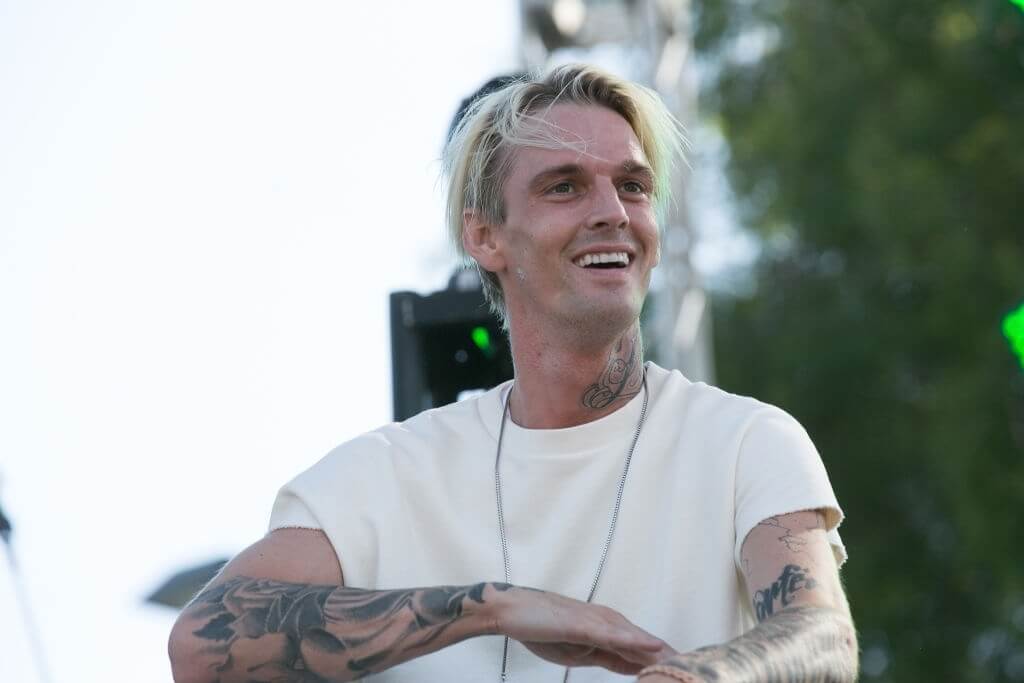 “Animals keep you company when you’re really lonely. It helps because when you have a friend around who always likes you no matter what – it’s harder to feel bad or down.’- Aaron Carter