Paul McCartney is a British singer, songwriter, and composer. He was born on 18 June 1942 in Walton, Liverpool. He studied at the Stockton Wood Road Primary School and Joseph Williams Junior School. He met the Quarrymen and John Lennon and later joined their band as a guitarist. 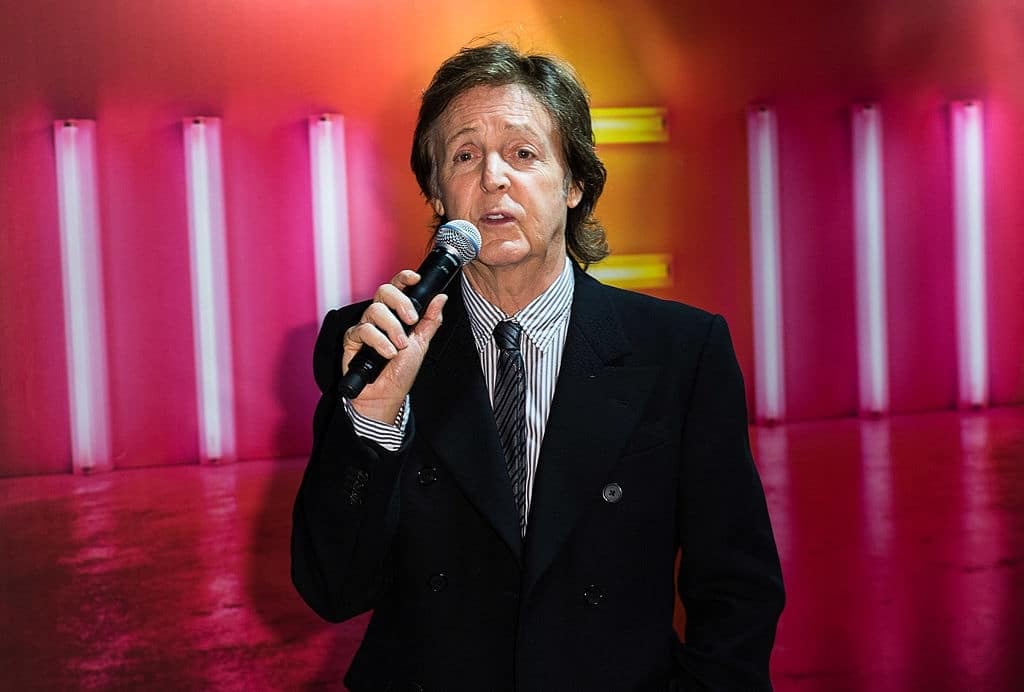 The band changed its name to The Beatles in 1960. The band initially had Paul McCartney, George Harrison, and John Lennon. In 1962, Ringo Starr also joined them. the band became very popular soon and contributed a lot to the music and film industry. Their debut album was Please Please Me released in 1963. They have several studio albums up till now.

They also have a collection of live albums and compilation albums which are equally hit among their fans. Paul’s debut solo album was released in 1970. In 1980, he released his second self-titled album. Some more of his albums include Tug of War, Pipes of Peace, Press to Play, Flowers in the Dirt, Flaming Pie, Chaos and Creation in the Backyard, Memory Almost Full, and Egypt Station.

According to the latest updates, Paul McCartney net worth today is over $1.3 billion. He is one of the most remarkable singers in the music industry who has earned a lot of money and fame throughout his career.

With his wealth, he has purchased a number of properties and is the owner of a mansion in Beverly Hills worth $4 million, a penthouse in Manhattan worth $15.5 million, a ranch in Tucson, and several other properties as well.

“Where I come from, you don’t really talk about how much you’re earning. Those things are private. My dad never told my mum how much he was earning. I’m certainly not going to tell the world. I’m doing well.”- Paul McCartney 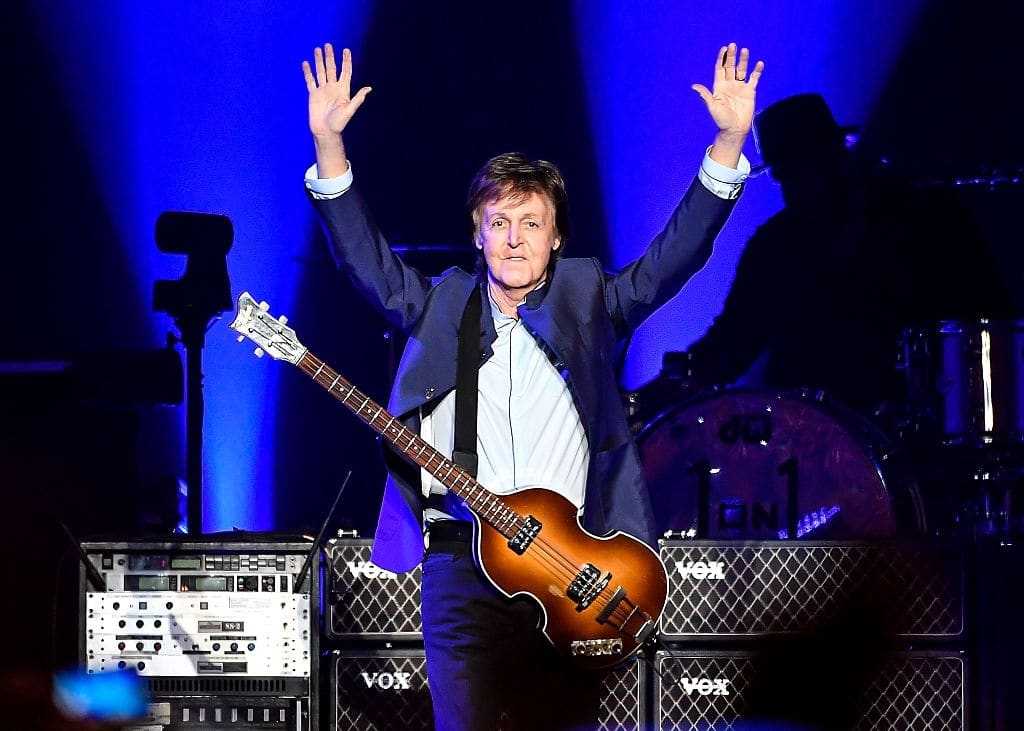