Ronald William Howard is the real name of Ron Howard. He is an American actor and filmmaker. He started his career as a child actor where he was seen in The Twilight Zone and also in the sitcom The Andy Griffith Show where he played the role of young Opie Taylor. He continued appearing on the TV after that and soon became a successful actor and director. Ron Howard net worth is a reflection of his hard work and enthusiasm towards his work.

“I love all kinds of stories and movies, and I did work hard to get through to the creative community and studio executives that I could work in a number of different genres and tones.”- Ron Howard 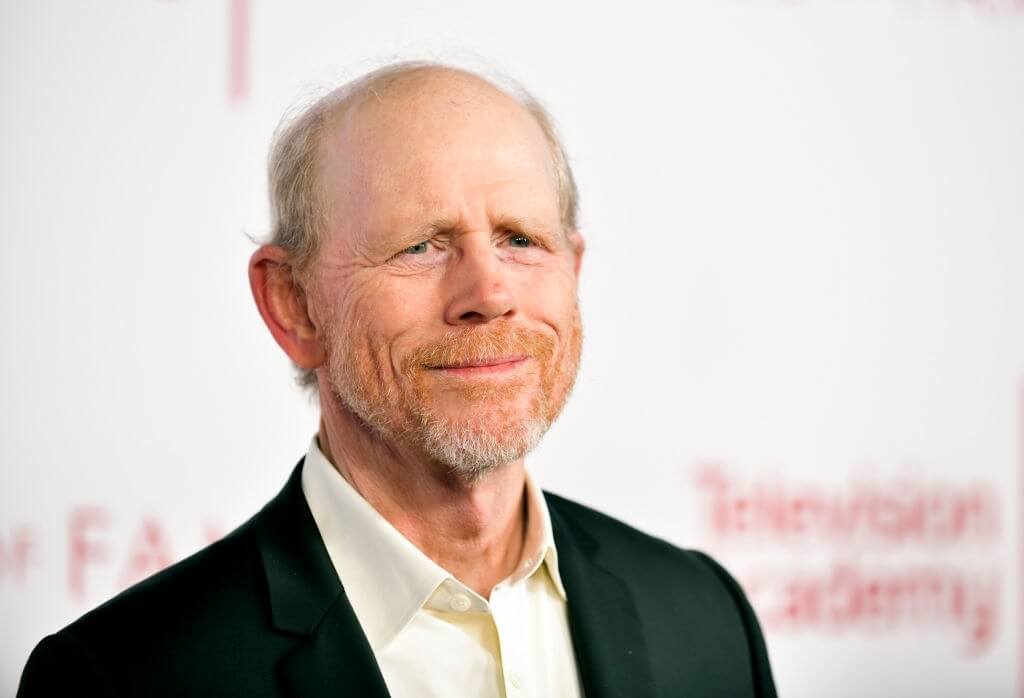 Ron Howard was born on 1 March 1954 in Duncan, Oklahoma. His father Rance Howard was also an actor and director and his mother Jean Speegle Howard was an actress as well. a few years after Ron’s birth, his family shifted to Hollywood. There, he had a younger brother Clint Howard.

In his initial years, he was taught at Desilu Studios and later he attended Robert Louis Stevenson Elementary School, David Star Jordan Junior High School, and John Burrough’s High School. He went to University of Southern California’s School of Cinematic Arts but left his graduation in between. In the year 1975, Howard married Cheryl Howard. The couple has four kids; Bryce Dallas Howard, Reed Howard, Paige Howard, and Jocelyn Howard.

“I’m lucky in a lot of ways. And in my family life, my home life, is where I count myself the luckiest.”- Ron Howard

Ron’s first role was in a film The Journey in 1959. He then appeared in some TV series which include The Twilight Zone, The Many Loves of Dobie Gills, Dennis the Menace, The Smith Family, Eleventh Hour, and The Cheyenne Show. The Andy Griffith Show became the reason of his popularity where he played the character of Opie Taylor. In 1973, he was casted in the film American Graffiti.

He also played the character of Richie Cunningham in the TV series Happy Days. His first directed film was Grand Theft Auto which was released in 1977. Since then, he has directed a number of films including Cocoon, Willow, Splash, Parenthood, How the Grinch Stole Christmas, The Da Vinci Code, and In the Hearts of the Sea. For his directed film A Beautiful Mind he also won the best director award. 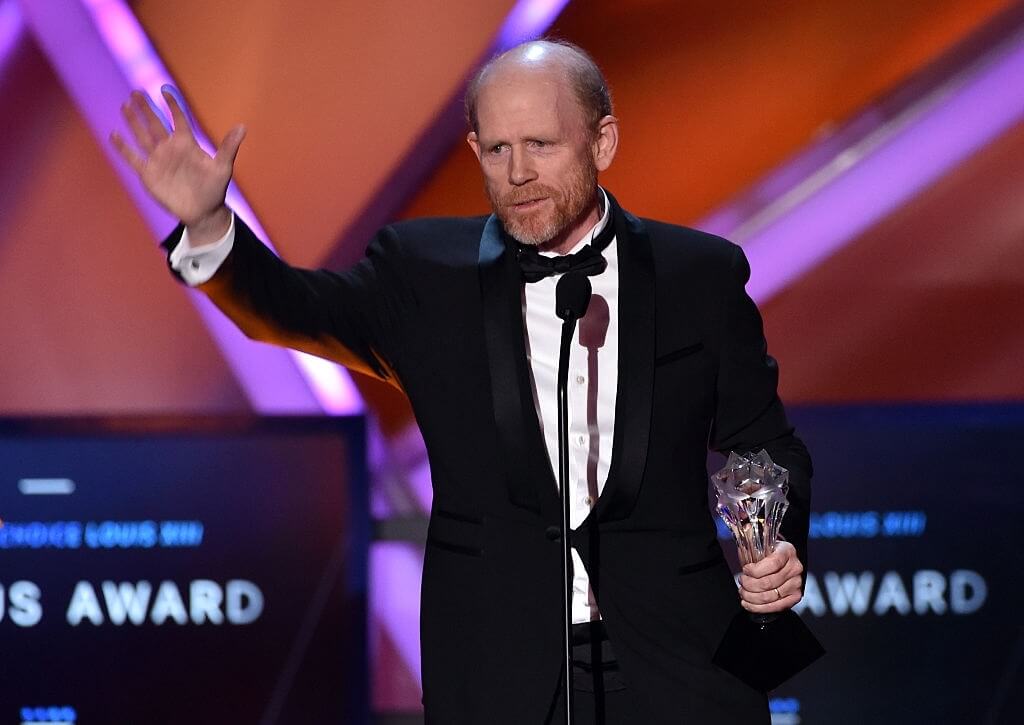 I like to make all kinds of shows and films, whether it’s fantasy or big-popcorn, big-screen escapism or dramas based on real events.”- Ron Howard

Ron Howard Net Worth and Salary

The recent updates show that Ron Howard net worth is around $140 million. He has had a remarkable career as an actor and director. He generates most of his income as a director. The best part about his career is that he has worked in almost all genres and has a vast experience in almost all kinds of films that are being made.

“I love all kinds of stories and movies, and I did work hard to get through to the creative community and studio executives that I could work in a number of different genres and tones.”- Ron Howard

His production company Imagine Entertainment also adds reasonable figures to his income. The production house has released a number of movies up till now and this has increased Ron’s net worth to $140 million.

“It was always my dream to be a director. A lot of it had to do with controlling my own destiny, because as a young actor you feel at everyone’s disposal. But I wanted to become a leader in the business.”- Ron Howard

Ron’s career is indeed a remarkable one. This is because he believes in accepting mistakes and trying to overcome them. this formula is his key to success.

“You can’t expect perfection. It is important to sort of acknowledge some of our imperfections. I write them down. There’s something about acknowledging mistakes and being able to put them down on paper; they become facts of your life that you must live with. And then, hopefully, you can navigate the road a little bit better.”- Ron Howard

Starting the acting career as a child star and becoming an adult actor and an outstanding director and the owner of a production house; the journey was never easy. Ron made it simplified and accomplished it with his hard work and efforts.

“I’ve acted with all types; I’ve directed all types. What you want to understand, as a director, is what actors have to offer. They’ll get at it however they get at it. If you can understand that, you can get your work done.”- Ron Howard