Jeffree Star is an American singer, beautician, songwriter, Model, and YouTube personality. His heavy makeup and pink hair are the most prominent features of his personality. He was born on 15 November 1985 in Orange County, California. At the age of six, Jeffree’s father Glen Steininger died and hence, Jeffree was raised by his mother alone. 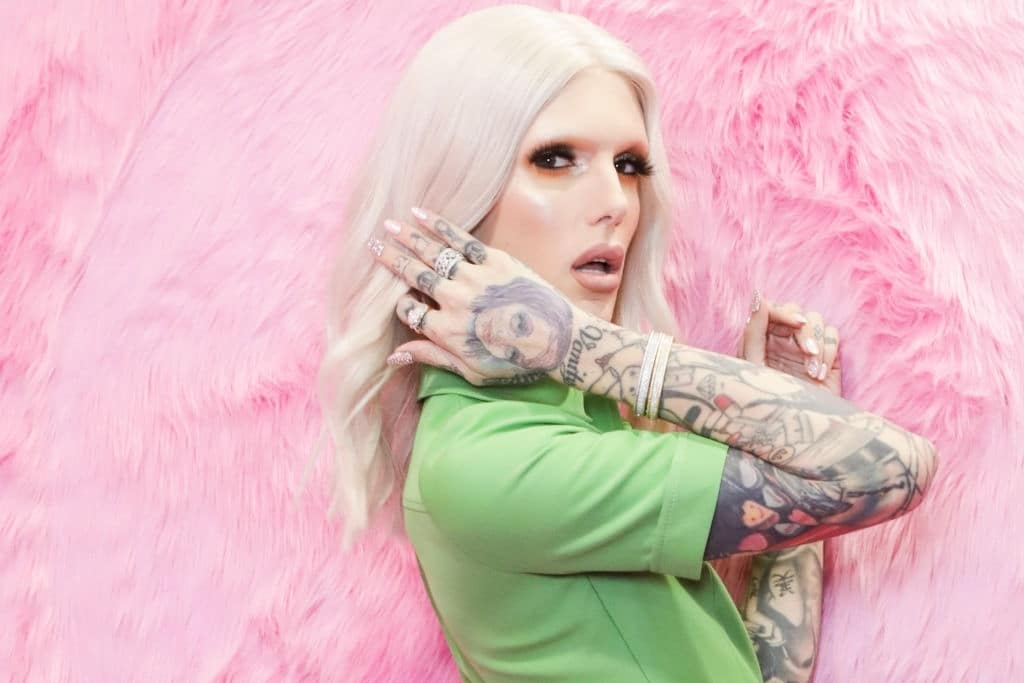 Jeffree, from his childhood, was very fond of makeup. He used his mother’s makeup and experimented different looks on him. He shifted to Los Angeles and completed his graduation. He initially started his career as a fashion designer and singer on the famous website MySpace. He managed to grab the attention of the audience on the website and raised his followers to a larger number.

Upon the encouragement of Samantha Maloney, he entered the music industry and became a part of the annual music event True Colors Tour 2007. In the year 2009, he released his solo studio album Beauty Killer. The same he released his single Prisoner. Some more of his albums include Mr. Diva, Prom Night, Lollipop Luxury, and Love to My Cobain.

The latest updates show that Jeffree Star’s net worth in 2020 is around $250 million. he has proven himself as one of the remarkable and significant beauticians in the industry. His contribution to the world of makeup and fashion can’t be denied.

He also generates a handsome income from his music career. Also, his cosmetic brand contributes a lot to his wealth. He received an overwhelming response on the launch of his cosmetics brand Jeffree Cosmetics.

“All of the love and support I have gotten about the release of my Jeffree Star Cosmetics line has made me blessed beyond words.”- Jeffree Star 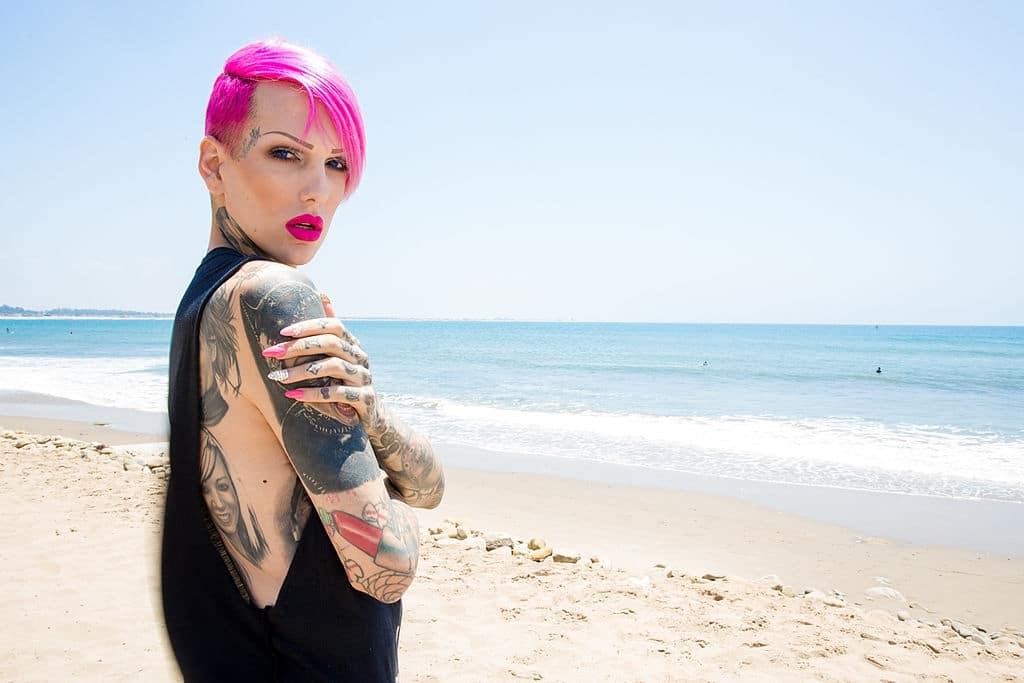