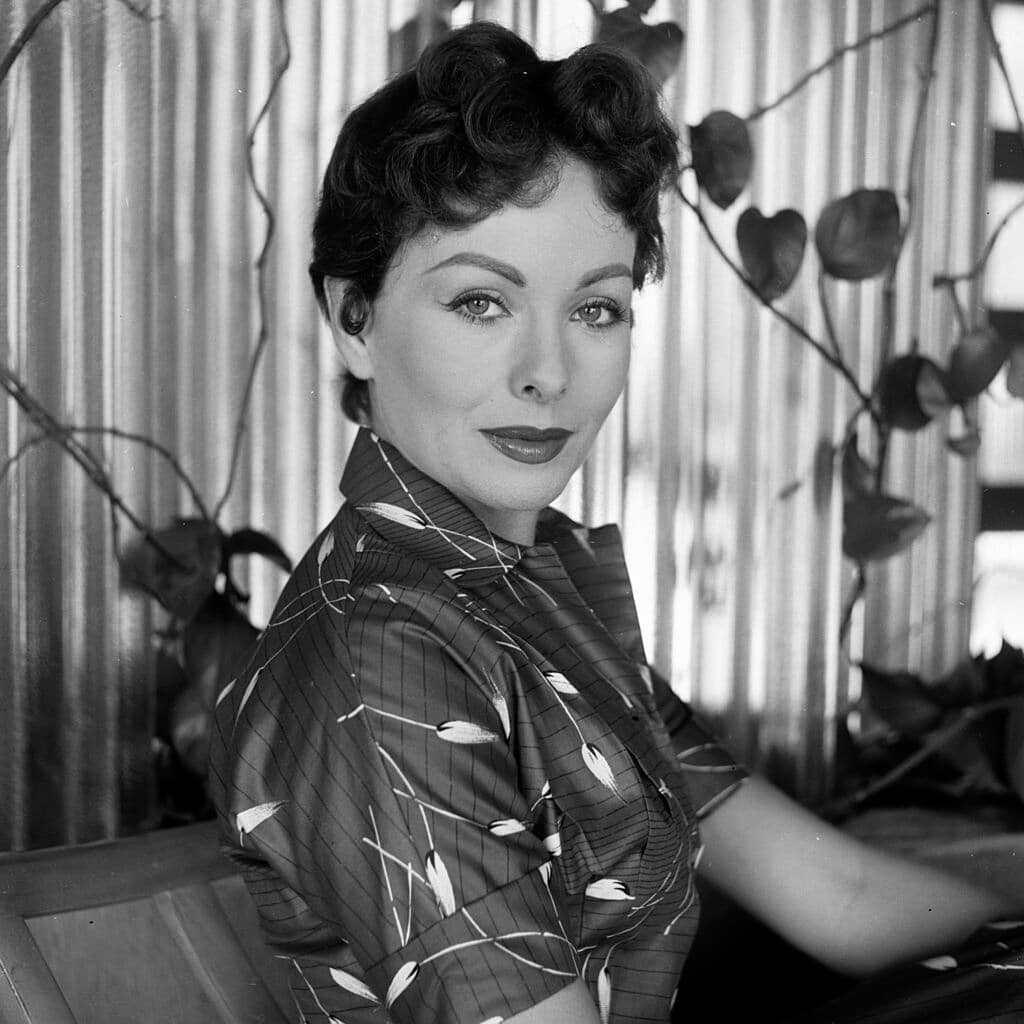 In 1941, she attended St. Mary’s Academy and then graduated from the University of California at Los Angeles, in 1952. On December 31, 1945, she married Paul Frederick Brinkman. She made her first appearance on a screen posting in 1943 in a bathing costume in Busby Berkeley’s garish The Gang’s All Here.

She appeared in more than 60 movies in her three-decade-long career. Some of these famous movies are Margie, State Fair, People Will Talk, pinky, and numerous TV shows such as Playhouse 90, Goodyear Theatre, The Ford Television Theatre, and The Name of the Game. She was the most beautiful actress of that era with green eyes and red hair. On December 14, 2003, she died of a heart attack in Santa Barbara, California. 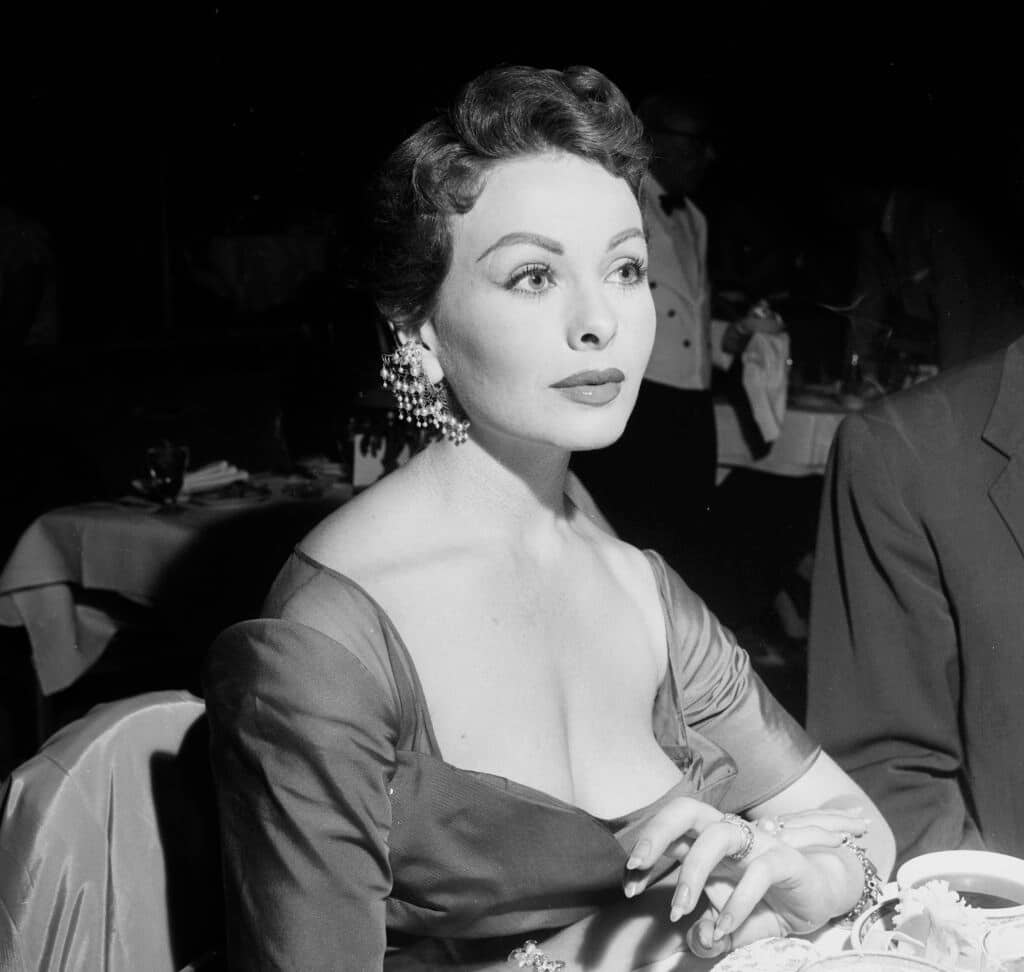 She was a well-known and famous actress from the United States. Her primary source of income was from acting career.