Sylvester Stallone is an American actor, producer, and director. He was born on 6 July 1946 in Hell’s Kitchen. New York. He studied at the Lincoln High School and later went to the University of Miami for further studies. Sylvester first appeared in the sports drama Downhill Racer in 1969 where he played a minor role. 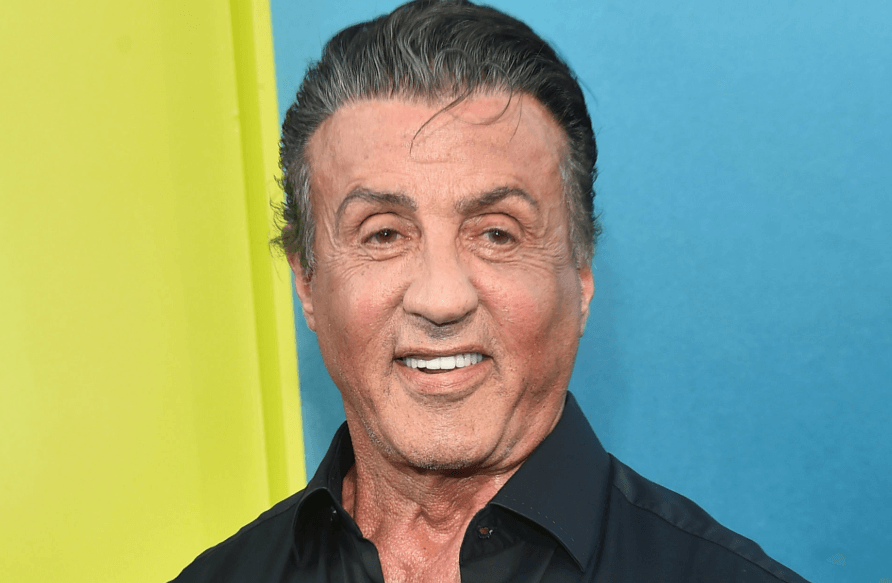 The very next year he starred in the film The Party at Kitty and Stud’s. in the next years he was seen in the films No Place to Hide, The Lords of Flatbush, Capone, and Farewell, My Lovely. His career breakthrough came in 1976 with the film Rocky. This film was a massive hit. In 1978, he directed his first film paradise Alley.

According to the latest updates, Sylvester Stallone net worth in 2020 is around $450 million. He has made huge amounts as an actor and producer. His films are mostly hit and make big sums. For his film daylight he made around $17 million, and $20 million each for the films Eye See You and Driven.

Currently, he lives in a mansion at the top of Beverly Hills known as Beverly Parks. He also owns a property in La Quinta, California which he bought in 2010 for $4.5 million. Sylvester’s remarkable career reflects his hard work and struggle that paid him in terms of money, fame, and global recognition.

“I think everyone has a certain kind of formula in their life. When you deviate from that formula, you’re going to fail big or you’re gonna win big.”- Sylvester Stallone 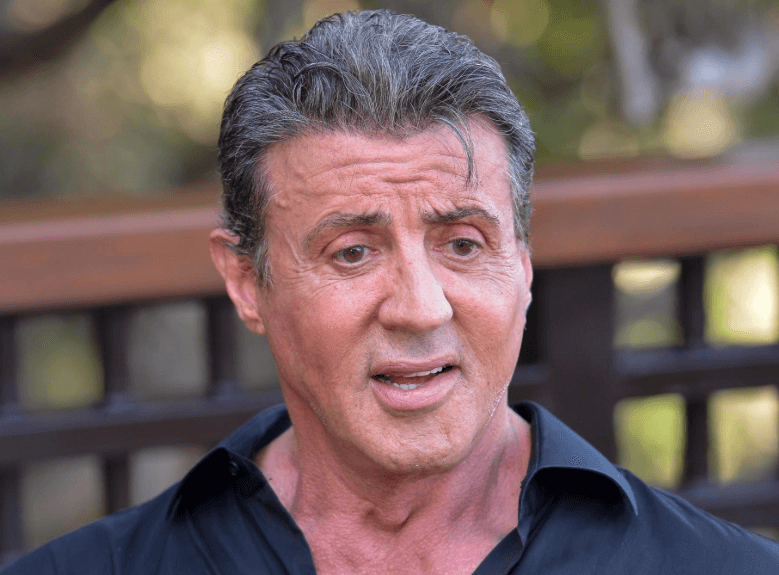