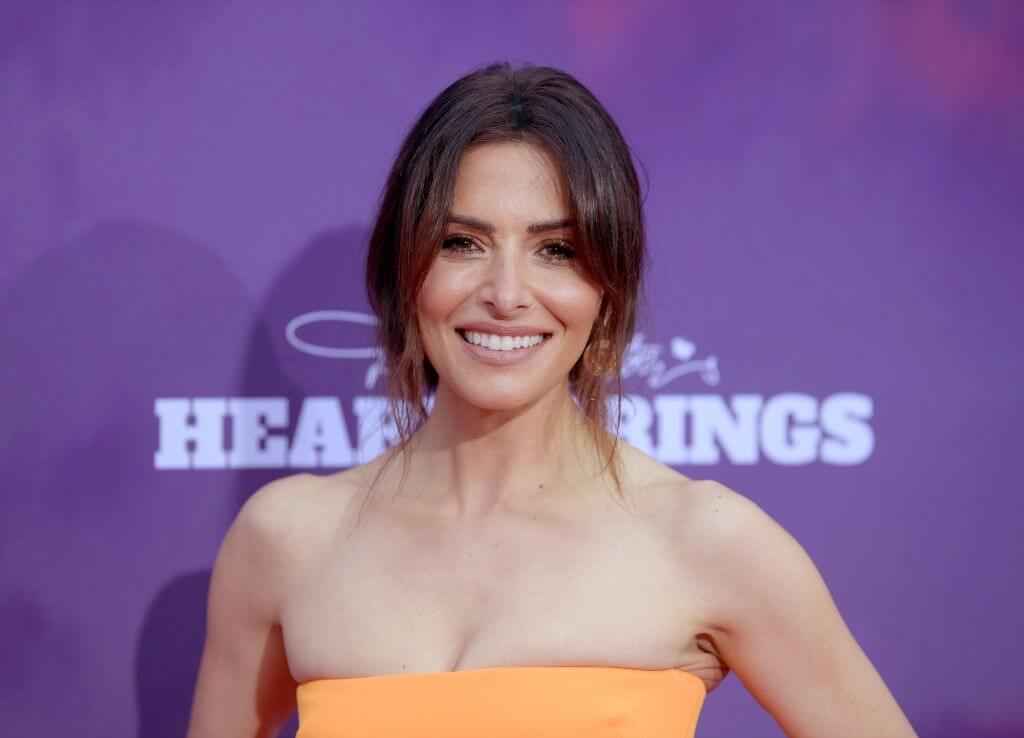 She studied at the Trinity High School and received her degree in English and theatre from the Southern Methodist University. She started her acting career with a minor role in the film Dr. T and the Women. In 2000, she played the role of a cheerleader in the American sitcom City Guys.

Some of her later works include Maybe It’s Me, Dawson’s Creek, Plan B, Sleeper Cell, Michael Bolton’s Big, Sexy Valentine’s Day Special, Halfway There, The Rookie, For Your Consideration, Rush Hour 3, The Dog Problem, Shades of Ray, Crossing Roy, I Don’t Know How She Does It, Bullet to the Head, Road to Paloma, The Adventures of Beatle, and Bad Therapy. 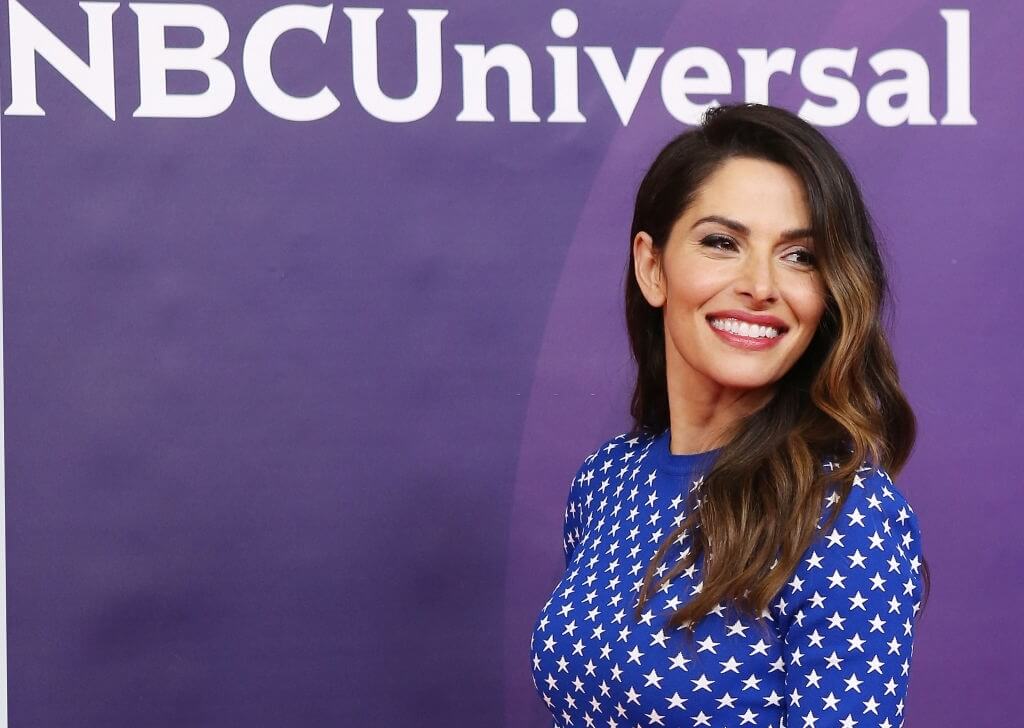 According to the latest updates, Sarah Shahi’s net worth as of 2020 is estimated to be around $5 million. she has been a part of many successful TV series and films. Before starting her career as an actress she was one of the cheerleaders of Dallas Cowboys. Both her professions have equally helped her in earning handsome amounts.