Marg Helgenberger is an American actress popularly known for her role Catherine Willows in the famous TV series CSI: Crime Scene Investigation. Marg Helgenberger Measurements are 36-24-35 and her height is 5 feet 6 inches. 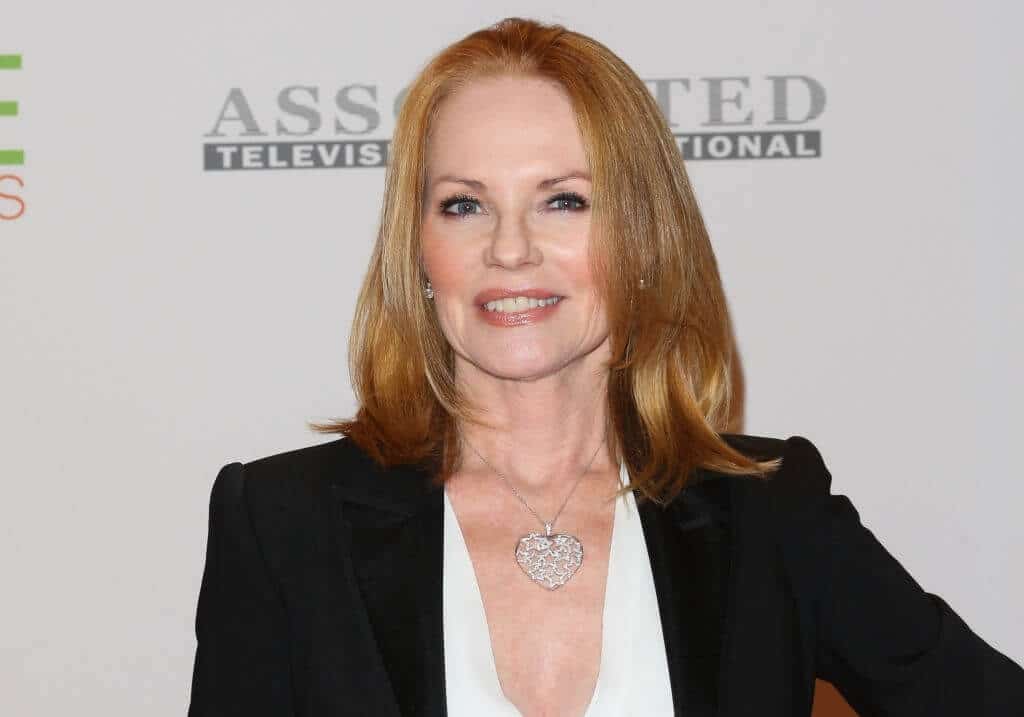 She was born on 16 November 1958 in Fremont, Nebraska. She studied at the North Bend Central High School and later attended the Kearney State College. During her college time, she joined the KHGI-TV as a nightly weather person. In 1981, she played the role of Kate in Shakespeare’s play Taming of the Shrew. She made her TV debut with the soap Ryan’s Hope in 1982.

She has also guest appeared in Spenser: For Hire, Tales from the Crypt, and The Hidden Room. In 1982 she debuted in the film Tootsie. Some of her later film works include The Cowboy Way, Fire Down Below, Mr. Brooks, Wonder Woman, and A Dog’s Journey.

According to the latest updates, Marg Helgenberger’s net worth as of 2020 is estimated to be around $32 million. Her wealth is majorly generated through acting. She has worked in several TV series and films and because of her hard work and efforts, she receives appreciation on almost all the roles she plays.