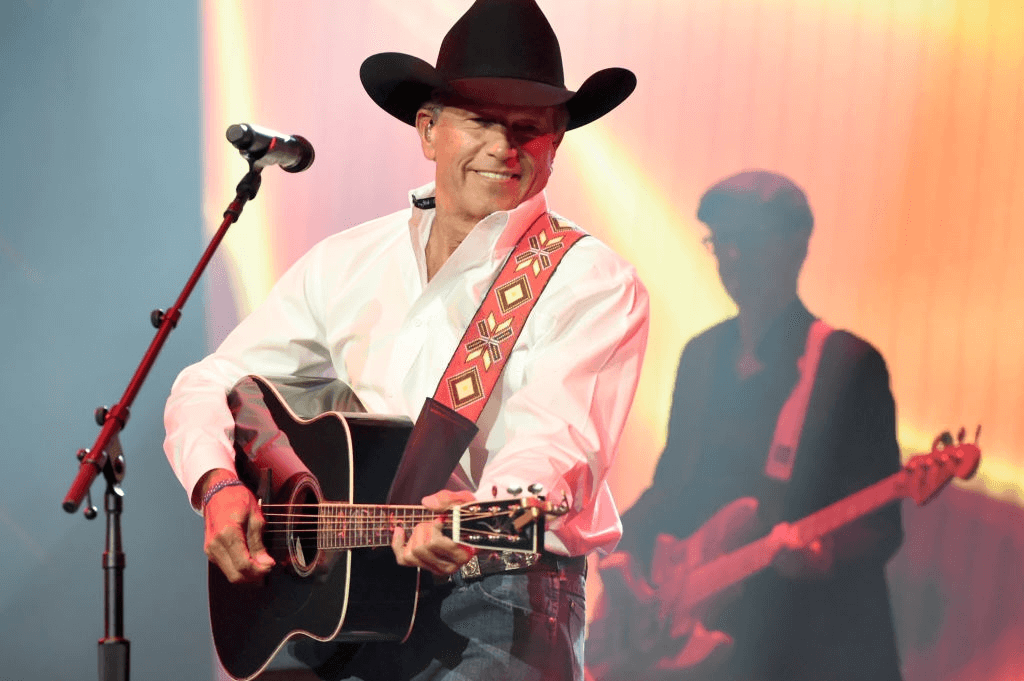 George Harvey Strait Sr. is the real name of George Strait. When it comes to country music, George Strait has a big name. Known as the King of Country, George is one of the popular singers in America. His cowboy looks, and neo-traditional style made him look different and prominent among all the other singers of that time.Strait is one of the top-selling artist with over 100 million records sold all over the world. George Strait net worth is more than $300 million.

His famous albums include Honkytonkville, Ocean Front Property, Carrying Your Love with Me, It Just Comes Natural, Troubadour, Does Fort Worth Ever Cross Your Mind, and The Road Less Travelled. 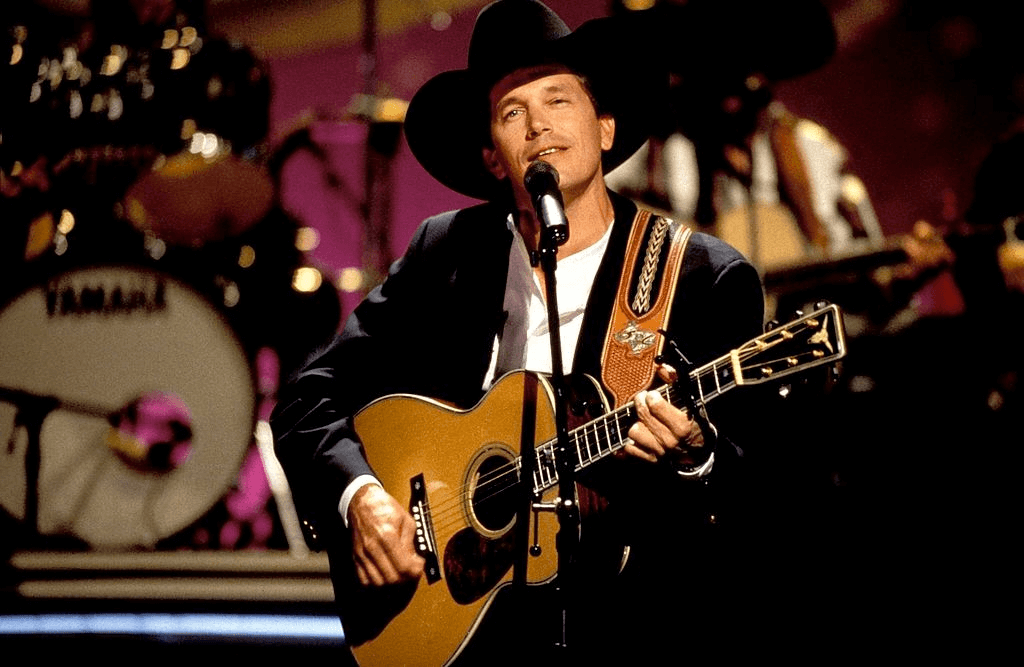 On 18 May, 1952 in Poteet, Texas, John Byron Strait Sr. and Doris Jean Couser had a son who they named George Harvey Strait Sr. His parents divorced when he was in school. His sister, Pency, was taken by his mother while George and his brother, John Jr. continued living with their father.

In his high school, he played rock and roll in a garage band. Later he found himself inclined more towards country music. He started giving live performances in Texas at a pretty young age. In 1971, George married his high school love, Norma Voss.

At that time, George worked as an army man in Hawaii but, later he started performing for Rambling Country, a band sponsored by army. In 1972, he had his daughter, Jenifer, and in 1981, his son, George Strait Jr. was born. 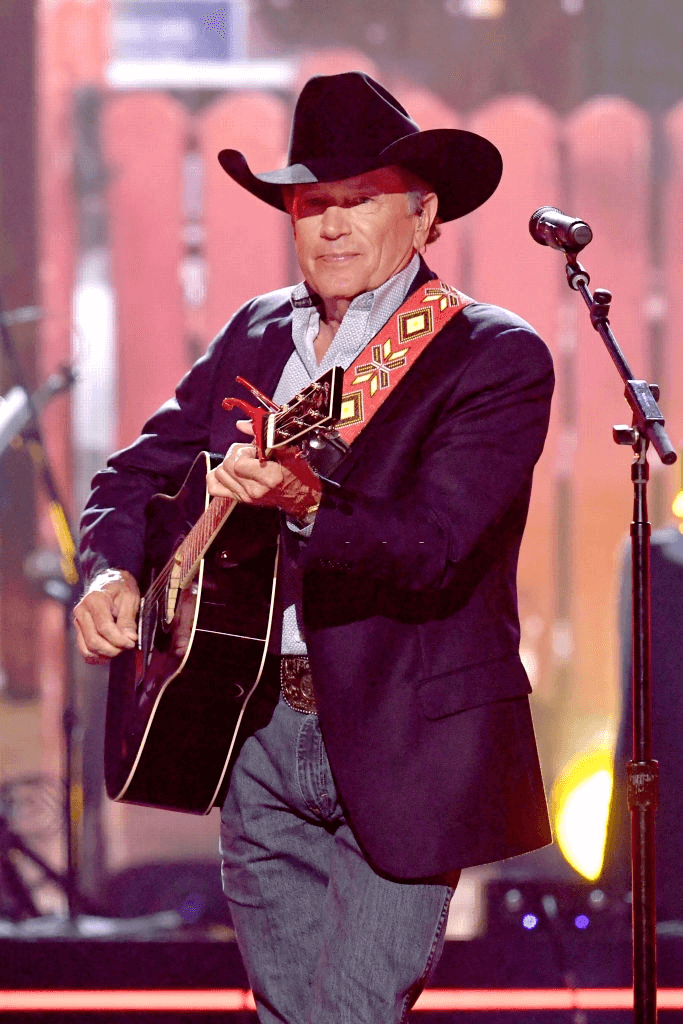 Initially performing for Rambling Country, Stoney Bridge was the next band he joined after that.With this band, George sang many singles which got famous within Texas but unfortunately he did not manage to achieve more than the local recognition.

In the year 1981, he launched his first song Unwound which he also added to his first album later. This song was a complete game-changer in George’s career as this song was listed among the top 10 Hot Country Songs.

In 1982, he came up with his second album Strait from the Heart. This again was a hit and ranked No. 18 on the Billboard Top Country Albums. This was just the beginning; George Strait started giving Popular albums one by the other.

George Strait Net Worth and Salary

Giving hit albums every year raised his value and now, George is one of the highly-paid singers today. George Strait Net Worth is $300 million, the famous singer earns $20 million annually.

His earnings are mostly from his albums and live concerts. Today he is among the list of the richest singers in the industry.

Having sold over 70 million copies of his albums only in the US, George Strait is an influential and most-demanding singer today.

He also holds the records for singing maximum number- one hit songs which is a big achievement itself. We look forward to some more hit albums by George in the upcoming years.