French Montana is an American singer and rapper who was born in Rabat, Morocco on 9 November 1984. His parents, Abdela and Khadija named him Karim kharbouch. In 1990s he shifted to South Bronx along with his family. 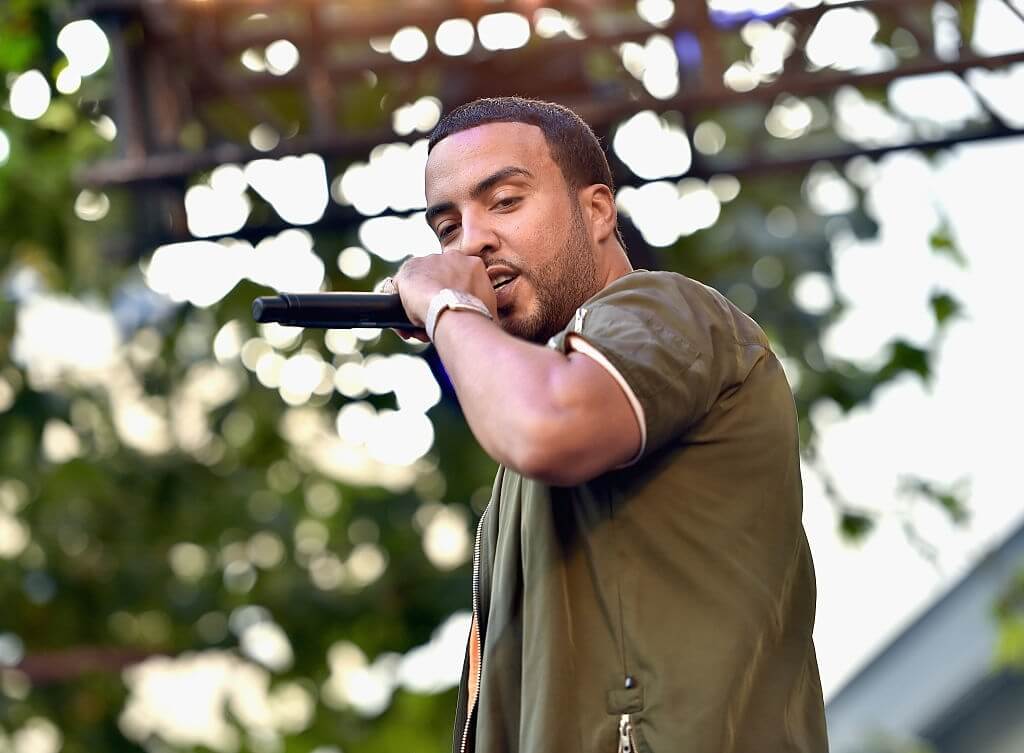 At that time, he only spoke Morocco’s native language and French. He learnt to speak English in his high school. He started his career as battle rapper by the name Young French which he later changed to French Montana. He released a mix tape named French Revolution Vol. 1 with artists Mazaradi Fox, Uncle Murda, and Jae Millz.

In 2010, he released a single Choppa Choppa Down which brought him popularity and better recognition. He released his first album Excuse My French in 2013. In 2017, he came up with another album Jungle Rules which was certified multi-platinum. Out of Your Mind, That’s a Fact, and Cold are his latest single that he released in 2020.

After his divorce with Deen Kharbouch in 2014, Montana is still single and is father to a son named Kruz Kharbouch.

French Montana net worth, according to the latest updates, is around $10 million. he has made his income mostly by selling millions of copies of his albums and songs. He has proved himself as a successful rapper and singer and so, he has made handsome amounts from his career.

He also purchased a Calabasas home for $3.3 million from Selena Gomez. He also spent lots of money on the house renovations and made it a luxury home. Reports say that it was out for sale in 2020. French Montana has also made several albums and songs in collaboration with different songs. These are an extra earning to his actual income.

“Money is the most important thing because there might be a time when you have no label behind you and you have to carry yourself. Money is the only thing that can shield you.”- French Montana 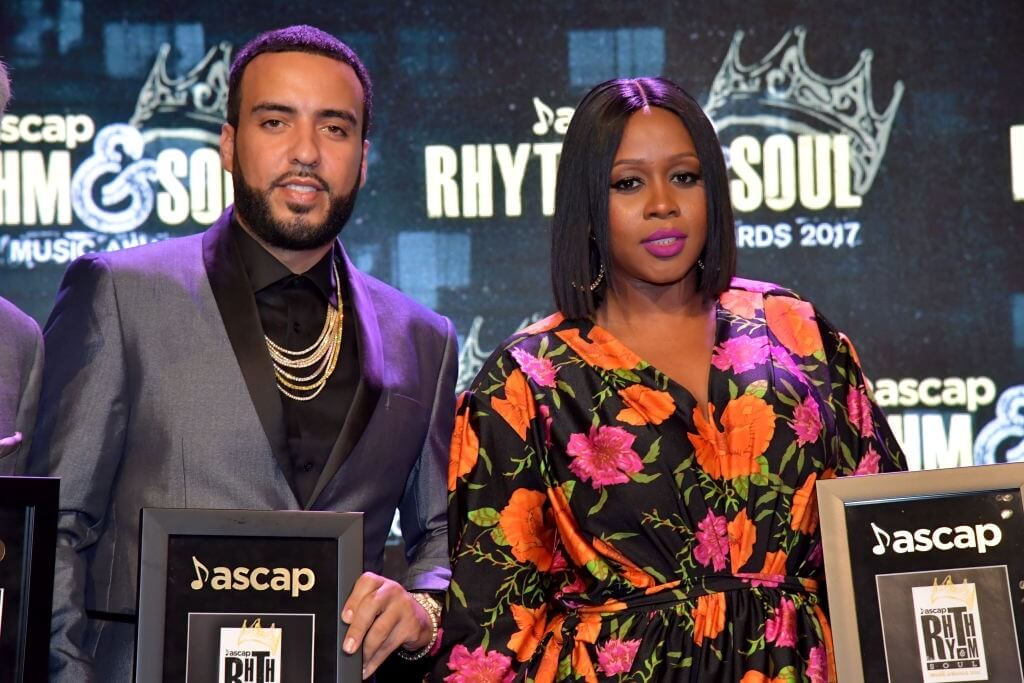