Khaled Mohamed Khaled, popularly known as DJ Khaled is a popular American rapper, record producer, and a DJ. He was born on 26 November 1975 in New Orleans, Louisiana. 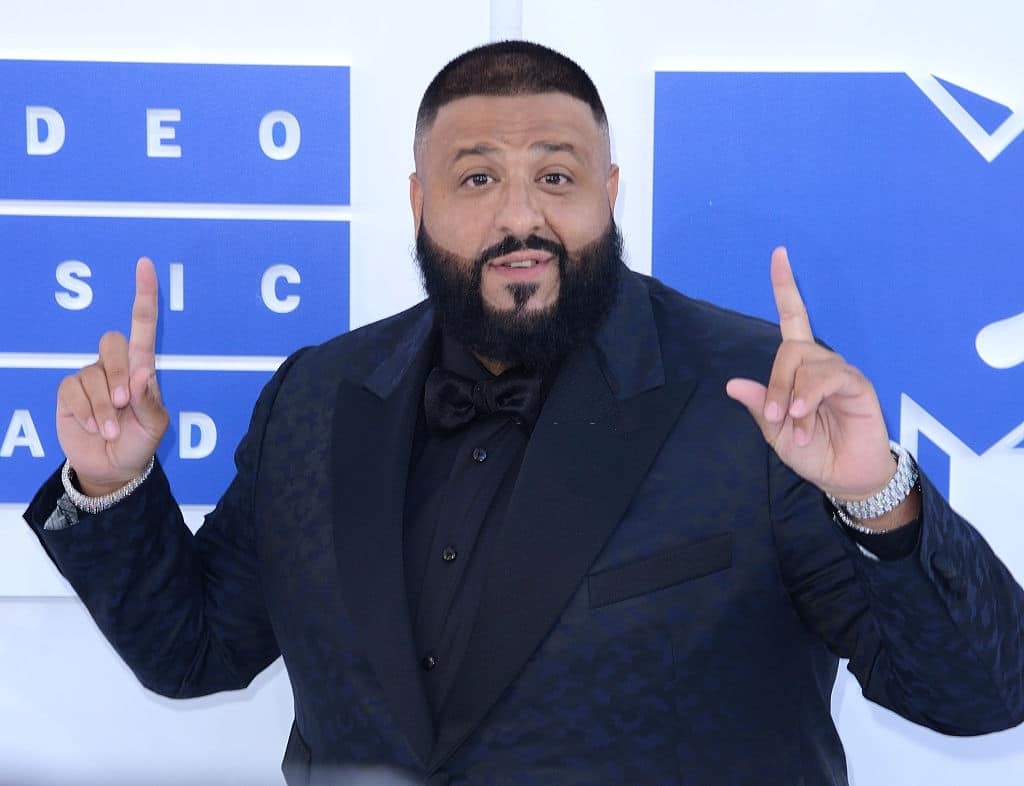 His brother, Alec Ledd, is an actor while his parents were Arabic musicians. he was brought up in Miami. His affection towards Miami and the people there reflects in these words:

“What’s so beautiful about Miami is that we support each other. We’re just one big family, not just the entertainers, just everyone in general.”- DJ Khaled

He studied at the Dr. Philips High School. DJ’s career started in 1998. At first, his stage name was Arab Attach which he later changed to DJ Khaled. He got recognition as a radio host when he hosted a show on 99 Jamz. Seeing his fame and popularity, he was made the DJ of the music group Terror Squad. DJ’s first studio album Listennn… the Album was released in 2006.

In the next few years he released the albums We the Best, We Global, Victory, We the Best Forever, and Kiss the Ring. DJ Khaled has worked with several famous singers including Rihanna, Birdman, Justin Bieber, Chris Brown, Big Sean, Drake, and Fat Joe. He has also worked in a couple of films which include Bad Boys for Life, Shottas, Spies in Disguise, Tyler Perry’s Young Dylan.

According to the latest updates, DJ Khaled net worth in 2020 is approximately $80 million. he earns his major income as a record producer. There are a few songs and albums of DJ Khaled have become very popular and made big sums.

Another large sum of his wealth comes from the endorsements and sponsorships. Thus, Khaled’s wealth is a result of his multiple works and projects that he does.

“I put together amazing records, whether that’s finding the beat or putting the right hook on there, and picking the right artists on the record. That’s me being an A&R. And I’m making sure that they give me their best.”- DJ Khaled 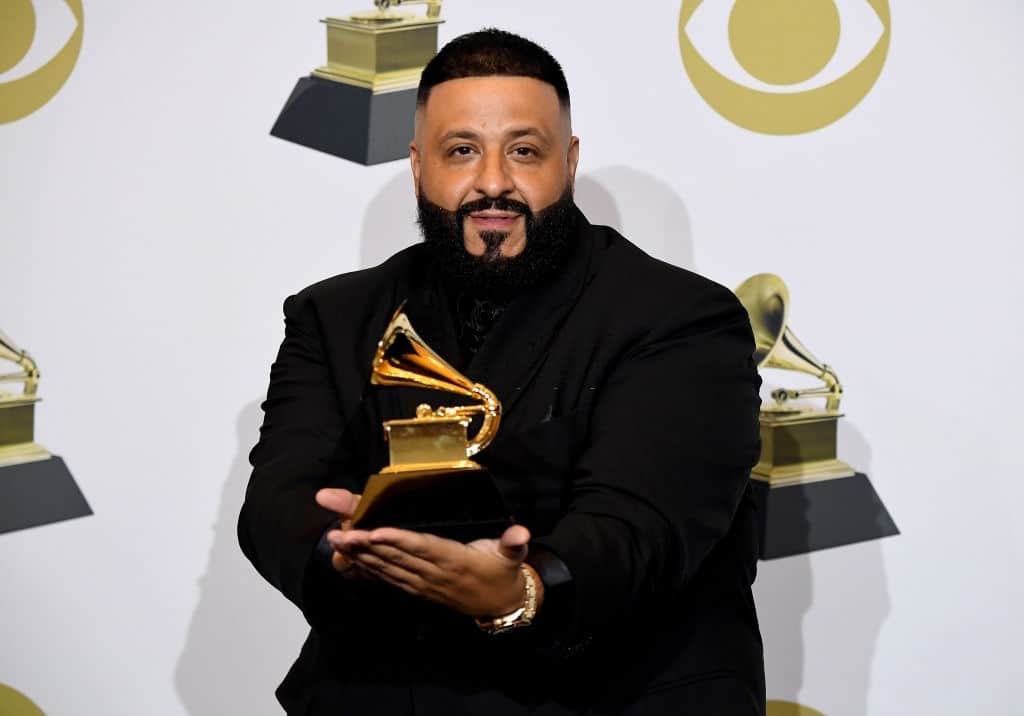