Bruce Willis, real name Walter Bruce Willis, is a famous American actor and producer. He was born on 19 March 1955 in Idar-Oberstein. He studied at the Penns Grove High School and later went to the Montclair State University where he studied drama. 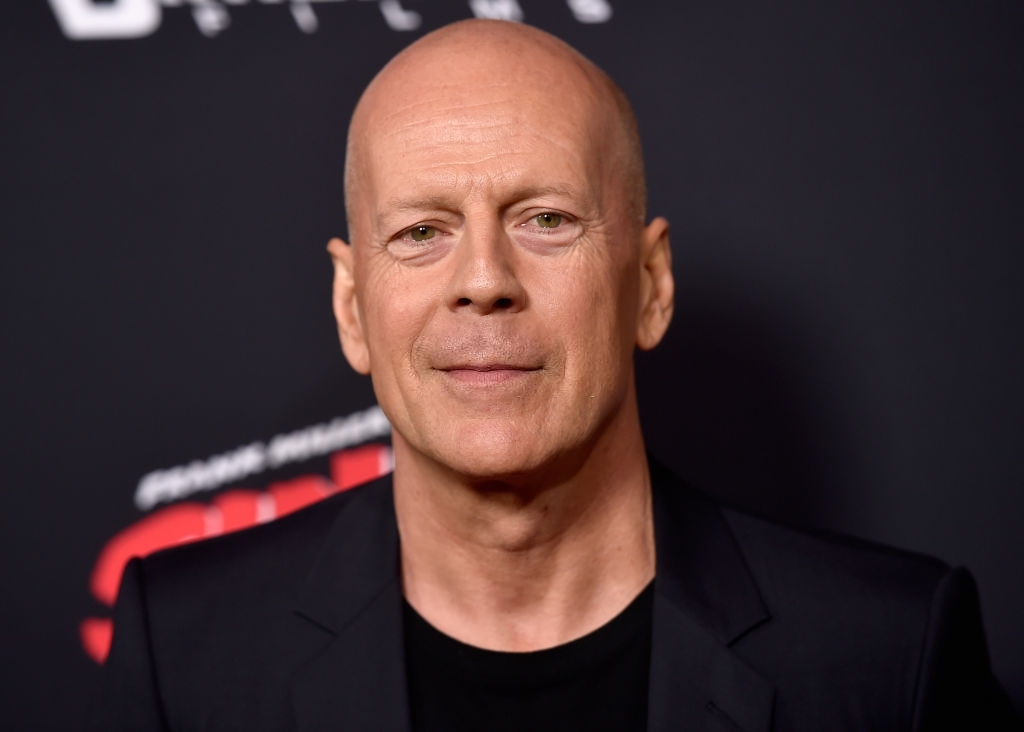 Bruce has two brothers and a sister. His brother, Robert, died in 2001 due to cancer. 8 years later his father also passed away. Bruce started his TV career appearing as guest in a few TV series Miami Vice, The Verdict, and The Twilight Zone. He was then chosen for the role of David Addison Jr. for the TV series Moonlighting. With this series, he got a chance to prove his skills as a comedy actor.

In 1987, Bruce debuted in the film Blind Date. The same year he released his first solo album The Return of Bruno. He was later seen in a number of films including Die Hard, Look Who’s Talking and its sequel Look Who’s Talking Too, Hudson Hawk, Death Becomes Her, Color of Night, and several others.

Bruce Willis net worth as of 2020 is over $300 million. Bruce’s remarkable performance in a number of films and TV series made him earn this much wealth. Today, he is considered one of the highest-paid actors in the industry. For his film The Sixth Sense he made around $14 million alone.

“I’m really just a regular guy who has had an incredibly blessed life.”- Bruce Willis 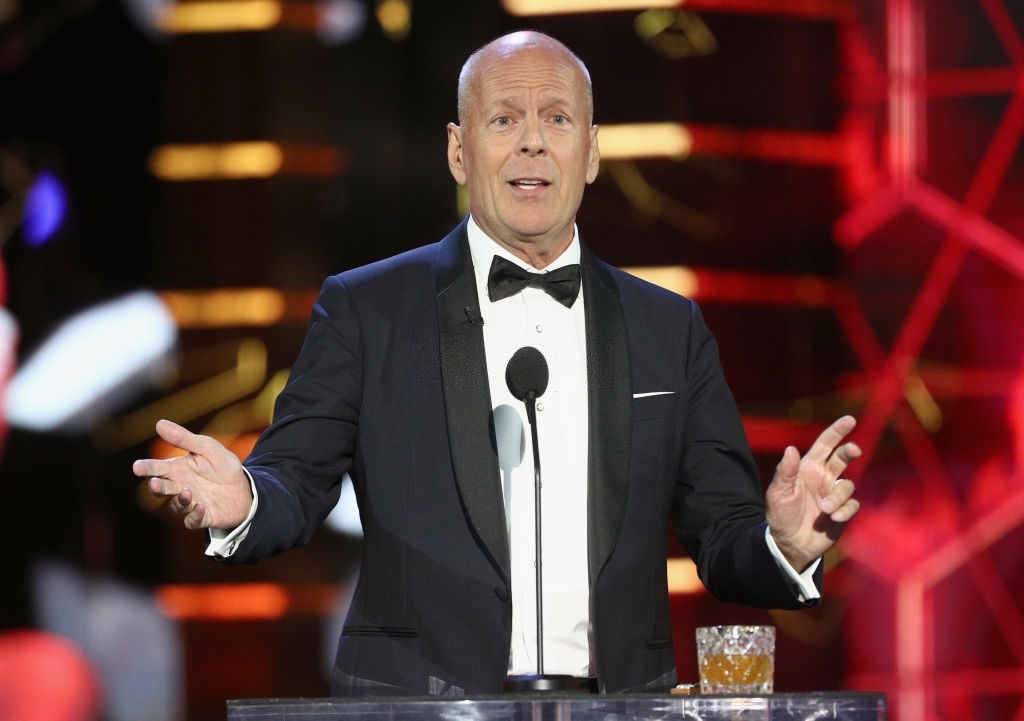